Apart from panels, Blizzard staff had a number of side interviews, and several interesting things were unveiled there.

By lore revealed, the Alliance wins both of them – Arathi and Darkshore alike. Sorry, Horde :) This is quite logical though, as Alliance has to keep a renewed Stromgarde, and the Night Warrior thing is too brutal to be overwhelmed by undead and goblin forces on a hostile terrain which night elves owned for years. Hopefully a 8.3. will address this in game – at least in a ‘stay awhile and listen’ thing.

Dumb as she is, Tyrande was really a badass this time, and this is only fair she had her vengeance. Besides, without Sylvanas to push forward the war effort, the whole activity from the Horde naturally ceased.

Sylvanas and the Jailer

At least some of my questions about the confusing cinematic were answered.

So, the whole deal is: four of the Shadowlands’ areas hold Covenants, and all of them offer redemption for the deceased souls. Bastion is for the righteous, Maldraxxus is for warriors, Ardenweald is for nature beings like Wild Gods, and Venthyr is for power hungry souls. The keyword is: redemption. So these four zones combine the functions of Purgatory and Heaven.

The souls that cannot be fixed, the worst ones, go to the central (endgame) zone: the Maw, ruled by the Jailer. It’s the place you cannot escape, and cannot be redeemed. The problem is: now ALL souls go to the Maw, including all Teldrassil casualties and all the dead in the Fourth War. That’s waht we’ll be trying to fix.

Turns out, Sylvanas made a pact with Jailer as far as Legion beginning. Even during her attack at the Broken Shore which resulted in Varian’s demise she had this pact and these plans already. The Jailer (well now it’s obvious) was the one pushing Vol’jin from the shadows to name her a new warchief, and that also explains why she immediately abandoned any anti-Legion efforts, despite being a new warchief. She pursued other goals, as seen during Stormheim questlines: providing death toll and get as many souls to the Maw as possible. 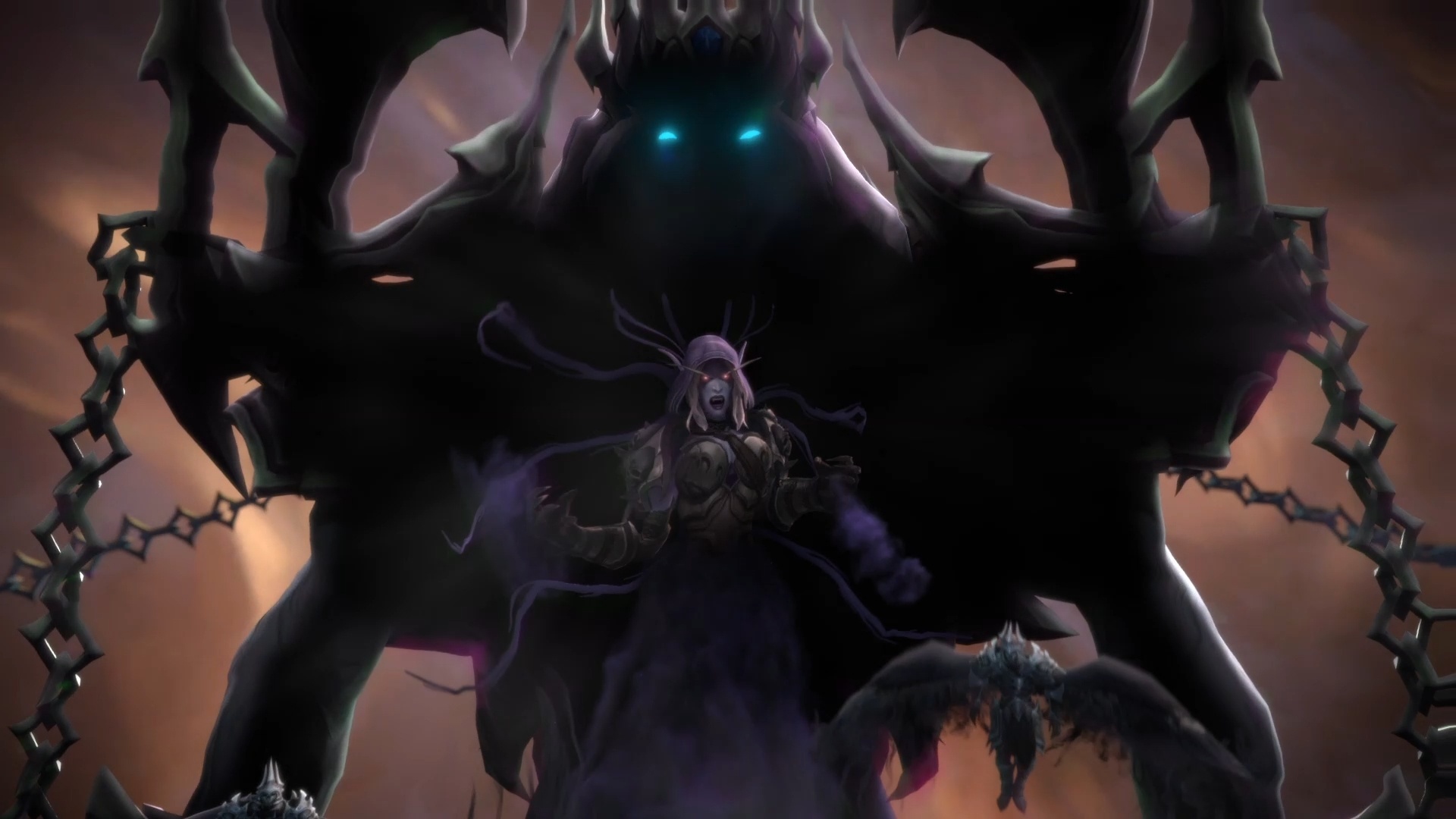 Mentioned only briefly in the interviews and panels, it got an explanation in a recent blue post. Blizzard do not want to make the game compete with family and friends time during holidays, and also make sure that all the employees are there to fix the new patch and raid possible problems upon release.

That makes it coming in January – I’d say around January 7-21.